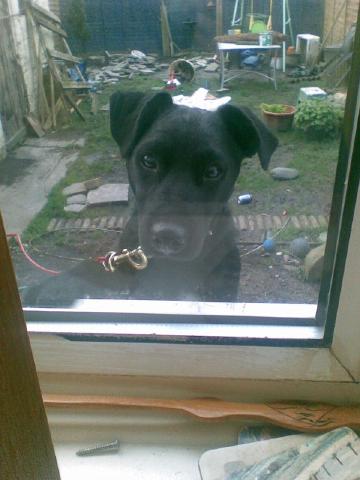 Ben was being neglected so a busy family took him in.  They had no idea what a playful terrier involved and he ended up tied to a rope in the back garden as he was jumping and “biting”! They we going to put him to sleep and vet suggested terrierrescue. We took him in as a terrified pup who showed his teeth if you came near. By spending time in his company at the end of the kennel just sitting, suddenly he was nervously sitting on your lap shaking. We took him into foster as soon as a place became available. After months of skill and confidence building he was homed in with Bromwyn a Welsh terrier  to an active couple who adored patterdales and treasured owning one themselves. 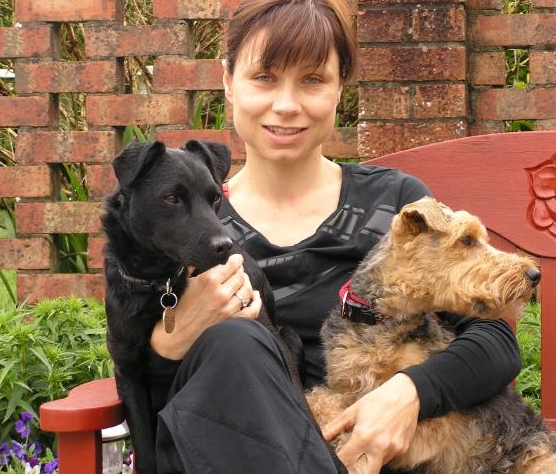